Improve Employee Engagement When Men Take Action for Gender Equality in the Workplace:

Actions that Make A Difference 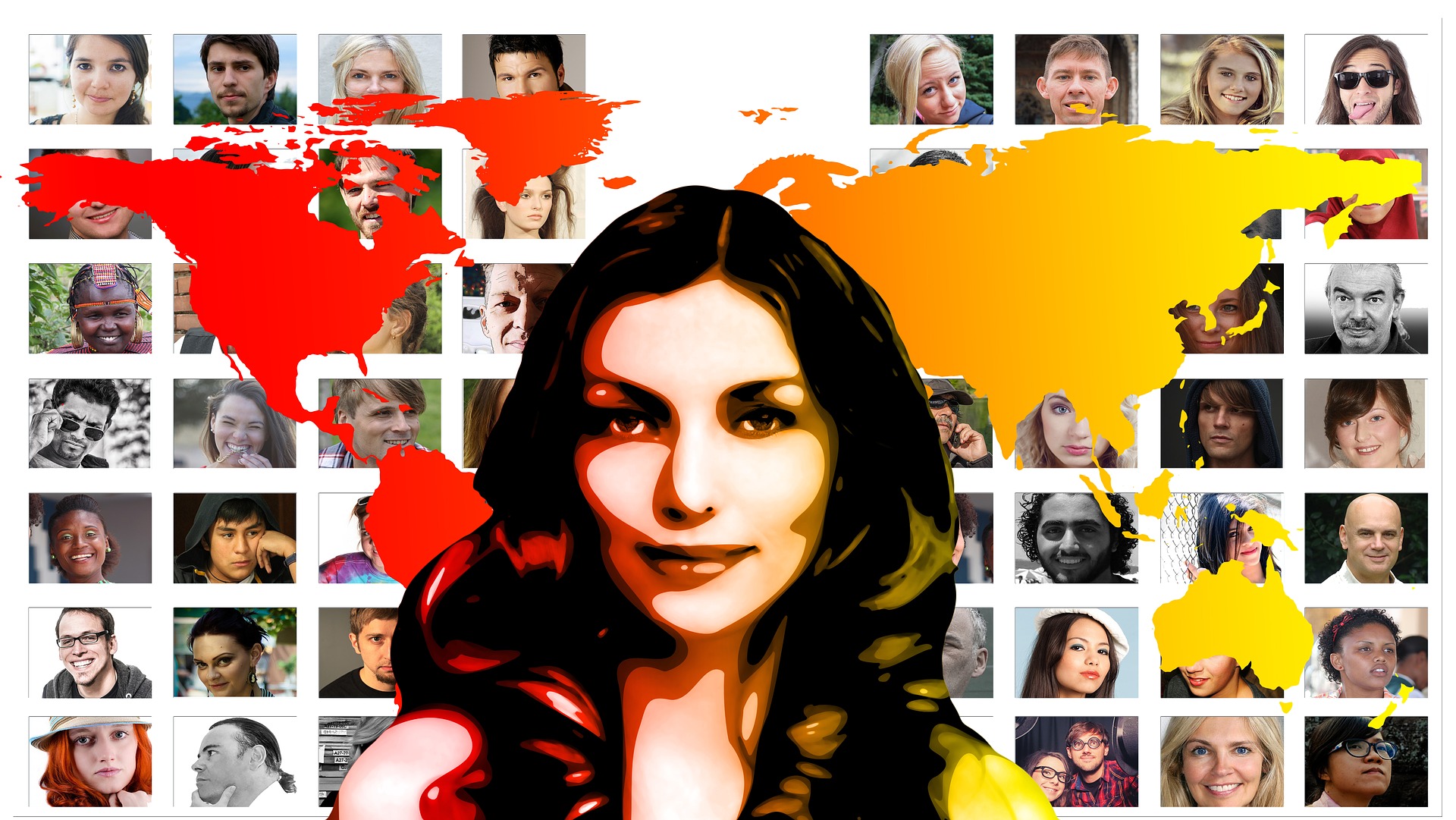 The last tip in the previous blog was engaging men in the advancement of women. The reactions have been interesting, and most men have expressed that they’re absolutely on board with gender equality at the workplace. They champion it! But statistics show otherwise. Engaging men means that men might have to unlearn and evaluate some pretty bad behavior that has become the standard.

So how can we better engage men in the advancement of women? What does that look like?

1. Enough with the mansplaining and manterrumpting. Take note. How often are women interrupted, compared to men (even by other women)? How often do you find a man re-stating what a woman co-worker just said? This happens all the time. And you might be one of the people (man or woman) perpetuating it.
How to fix it? Bring a list of names into a meeting and mark each time one speaks, each time one interrupts, and who gets interrupted. Something visual like this helps to see where the division of power sways.
Amplify: When you see someone has been interrupted, step up. “I don’t think Ximena was finished. Let’s hear her out.” “Everybody has shared ideas except for Sarah. Sarah, we’d like your input.” Be the person to stop the mansplaining and terrumpting. Be the person to elicit ideas from everyone sitting at the table. And, above all, listen.

3. Sponsor and mentor women. So often professionals find themselves helping those that remind them of themselves. So, if you’re a man, make a point of finding a young, dynamic, woman who you can sponsor and mentor in order to help her grow her career. Don’t fall back into your comfort zone by default. We all have biases. Recognize those biases and push past them to find powerful, young women who have earned opportunities to advance.

4. Be a female health advocate. So many barriers at the workplace are because of systemic chauvinism in laws. They’re maddeningly arbitrary and downright backwards. Limited access to birth control is one. Bloomsberg Businessweek listed contraception as “one of the most transformational developments in the business sector in the last 85 years.” Yet, women continue to have to fight for the right to affordable birth control. Be the organization, and the men in your organization, to go to battle for women and the organization’s healthcare plan.

5. Man up! Richard Fitzburgh founded The Foundation for Gender Equality. It holds conferences and workshops on how men need to “man up” – be allies in the battle for gender equality. Because that’s what real men are. Connect with the organization. Have man up luncheons or workshops. Find spaces to discuss with men how they are expected to be allies.

Gender equality cannot and will not happen without everybody working together. This means men must take real action to be allies in the struggle for gender equality. So, time to man up and make room at the table.