The Monsters that Kill Employee Engagement

Which Monster-Category Does Your Worst Manager, or Co-worker, Fall Into? 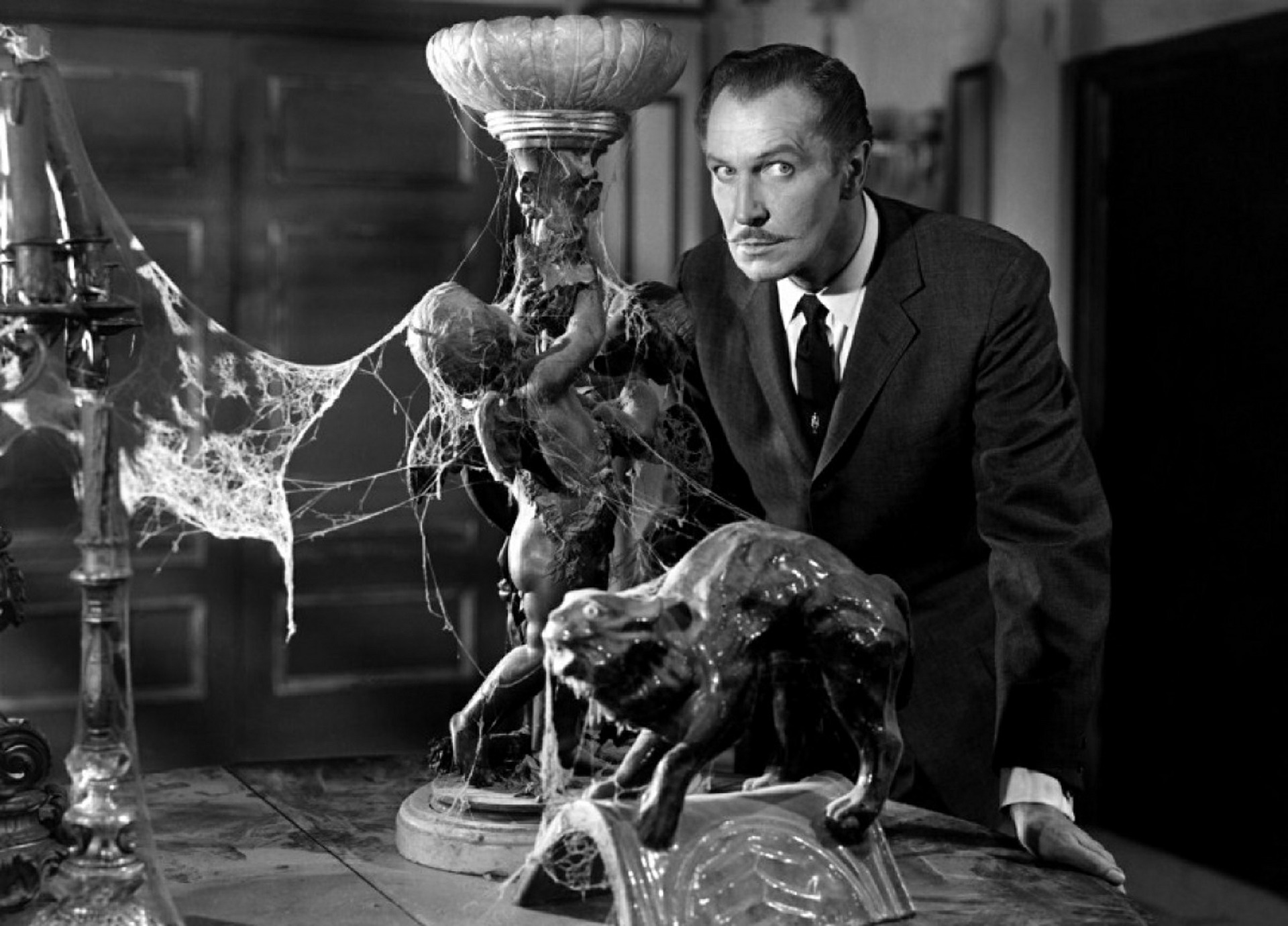 Chilling and frightening stories about monsters aren't a Halloween exclusive. Over the years working with organizations, there’s something that no organization is immune to: bad managers, bad employees, and some downright monstrous people. Bad managers, and a negative work environment inevitably lead to disengaged, unmotivated employees.

For apparent reasons, we’re not allowed to create monster categories on employee engagement surveys. But today we’re going to have a little fun! We’ll explore the psyche of our favorite monsters and villains and give you easy-to-follow tips on how to deal with, avoid, or simply survive the monstrous manager and/or co-worker.

1. Dr. Jekyll and Mr. Hyde. Everyone has experienced the manager or co-worker that is intelligent, dedicated, and ready to go to battle for his team, only to talk bad about individuals on the team, crumple under pressure from senior management, or flat out throw his team under the bus.
What to do: Keep things in writing to avoid the “You said you would … etc.” After a meeting (spoken), send a written e-mail to summarize the meeting. Set clear boundaries to keep the personal out of the professional. And follow-up on requests you’ve made that need to go through senior management (again, written).

2. Annie Wilkes (Misery). Who hasn’t had an Annie in their career (to some degree or another)? She’s the ultimate in happy until, well, you throw a wrench in the story and something doesn’t come out exactly as she planned it. And it can be seemingly inconsequential. The cheery demeanor can get really dark, really fast.
What to do: Set clear and shared expectations for projects and products. Keep things in writing. Check in when something new, or unexpected, happens.
Have clear protocols for servicing equipment, updating software (to avoid the nasty missing typewriter key scene).

3. Pennywise the Clown (It). This one is tough. He feeds off people’s fear. (Children, but for the sake of the post, employees’ fear). This gives him power. But is the power real?
What to do: Don’t psych yourself out! Your supervisor should be there to guide and help you. Are you bringing out your own fears to turn your boss into a manifestation of Stephen King’s mind? Is your fear the monster?

4. Frankenstein. (Not the doctor who wanted to act like a God. The green guy with the boxy head.) He probably doesn’t express himself well, so it’s hard to see beyond the words. He comes off as clumsy, rough, and curt. He, deep down, is emotional, but he’s probably feeling jaded – maybe abandoned.
What to do: Put down the pitchfork and torch. This guy could be on your side. Pay attention to his actions. Take the time to engage him, talk to him, and share your concerns with him. You’ll probably be surprised at how willing he is to listen; how human he really is.

5. Patrick Bateman (American Psycho). Heads will roll. But what’s chilling about Patrick Bateman is his complete disconnect to the crimes he commits, the people he hurts, and the complete chaos in which he operates. He is the consummate narcissist. He’s entitled, vain, vindictive, and overly competitive.
What to do: Start job hunting; ask for a change of shifts, departments, whatever you can. This is disaster. If this manager or co-worker isn’t in the limelight and always shining, somebody will pay. This is probably the worst villain to have.

How can employees remain engaged when dealing with monstrous managers and co-workers?

The easy answer is to get rid of bad managers and employees. Working with organizations over the years, we’re also aware that it’s sometimes easier said than done. The bottom line is, everyone, at some point in their career, is going to have to deal with a bad supervisor or nasty co-worker. Even ones not listed (the Hannibal Lector Quid-Pro-Quo, the Envious Mr. Ripley, and the Teetering-on-the-Edge Underachiever Jack Torrance ... and so on.)

We’ve all read the books or seen the movies. So we all know that the first thing to do to effectively confront a monster manager or co-worker is have the right tools to deal with the monsters in workplace. So get prepared.